The Counting Crows are making it up as they go along with a more than a few new songs and nothing but the open road in front of them. The first three shows of this tour being an hour from Berkeley, a place some call "Berzerkly," this band calls "home." Well, as you all should well know, in the rock n roll world a hometown is only where you hail from, and more often than not the road is home. Freedom is being a bum, a shout of love to all those bums who just make music. Being a musician is hard work, only if you want the brass ring that is. The world is full of unrecognized talent, it is a very few who can handle the bittersweetness of success in the music industry. Even those who have what it takes often fall short of their dreams because the reality is never as cloudy as the dream, reality is crystal clear. It's responsibility to the whole world; managers, producers, record companies, fans, friends, and family. Do you have what it takes to be a rock star?

The Counting Crows do seem to have what it takes, as they embark on the fantastic voyage of TOUR!!! With a decade of songs for our enjoyment. The Counting Crows are sharing with their fans five or six new songs that might or might not be ready for public display. Adam Duritz the Crow's frontman claimed this himself in front of the small audience he addressed as, "Dad, and friends from school, and friends that took him to..." That is the phenomenal thing about this venue, it is a quite intimate location. It is on top of a hill overlooking all of Silicon Valley at the old Paul Masson Winery and there is only seats for a few thousand at the most, maybe a 4,000 seat capacity. The winery is still in production so do your part and drink responsibly if you come and see a concert at the Mountain Winery.

The show opened with a new tune "Miami" and then one of their better known hits to pump up the crowd. That was when Duritz addressed the crowd and explained the reasons for the band's decision to play some smaller venues and introduced the  next new song "Richard Manuel is Dead." A song declaring the personal influence of The Band's keyboardist on the music of the Counting Crows. Richard Manuel was considered by many to be the most inspiring member of The Band, he died in Florida in 1986. This song of tribute was very upbeat and held a lot of kick up your heels grooving that is very familiar to the many songs written and sung by Richard Manuel. Thanks for reading and we'll see ya at the shows. 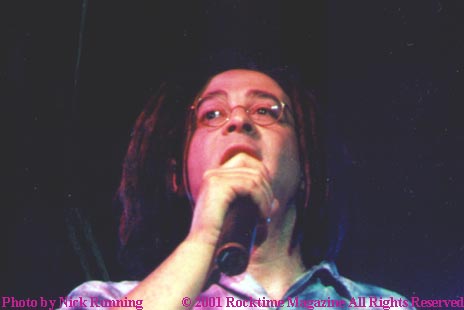 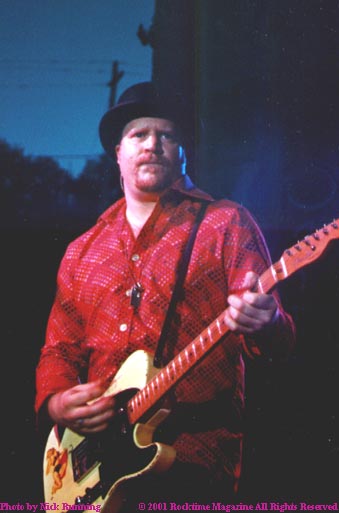 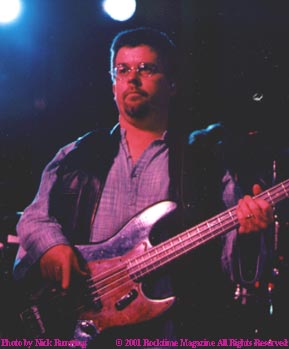 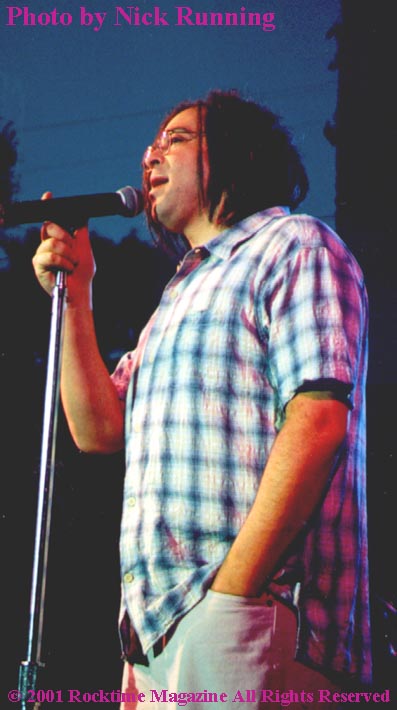 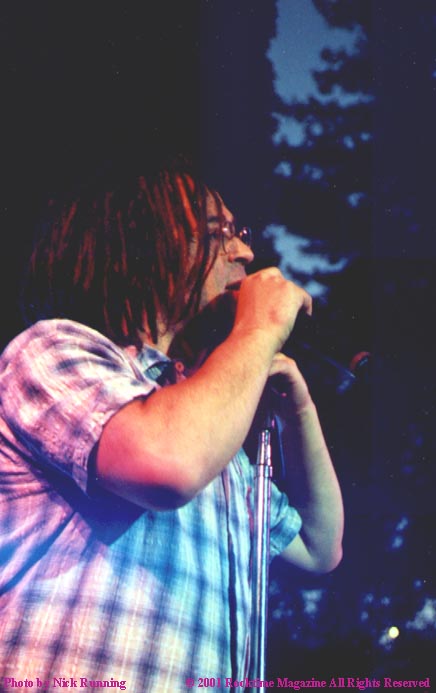